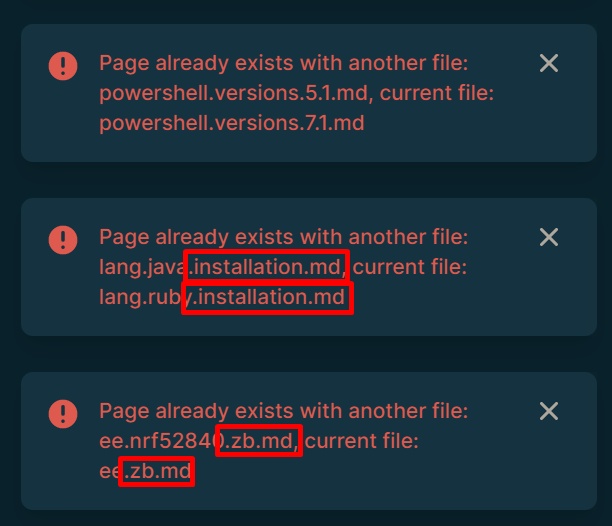 The common theme of all of these errors is that the last section of the hierarchy is the same between two notes. e.g. a note named note1.a.md and a second note named note2.a.md would be considered a naming clash.

Is dendron’s naming syntax incompatible with logseq? Is there a way to migrate a large Dendron repository to logseq without manually updating each filename and its respective note references?

Did u try the export pod from dendron? 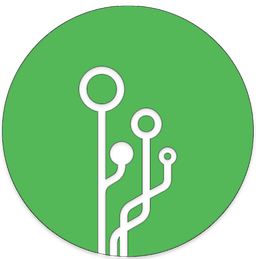 Dendron is a local-first, Markdown-based, hierarchical note taking tool. It is meant to help you create, organize, and collaborate on knowledge bases of any size.